Welcome to the Hotel Hvězda

Pec pod Sněžkou is one of the largest and most popular holiday resorts in Krkonoše. Hotel Hvězda offers attractive accommodation in this location. Year-round accommodation in two- to five-bed, tastefully furnished rooms. The hotel also has its own stylish restaurant offering traditional Czech and Krkonoše dishes. 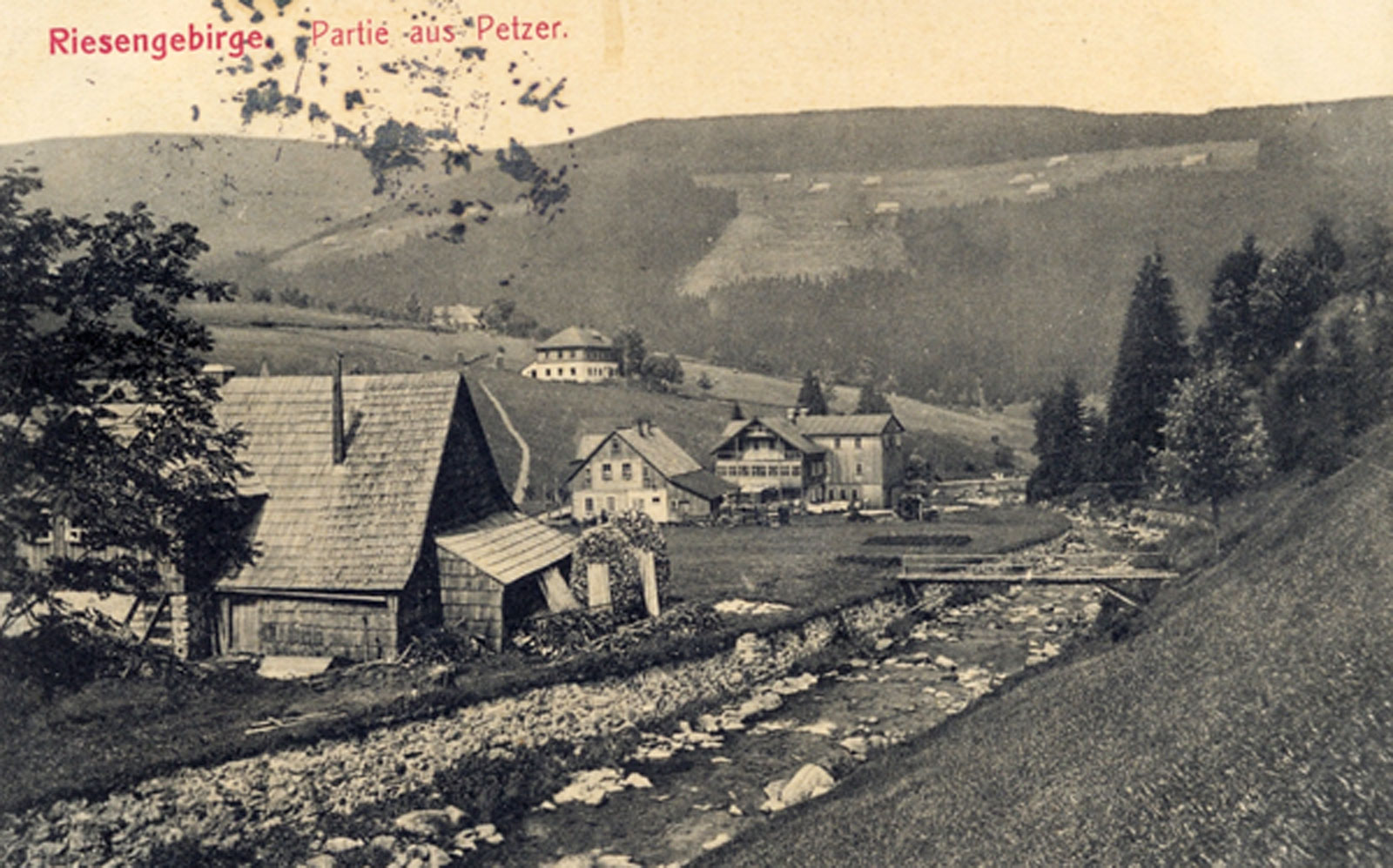 HOTEL HVEZDA AND THE MAIN STREET

Up to 1907 only four simple cottages of mountain farmers, who made hay at the undeveloped Mala plan stood along Zeleny potok in the area between today’s bus station and the parking lot of the same name. Hotel Hvezda, which was built in 1907 by Stephen Meergansen under the name Frühlingsheim – spring home was the first new building for tourists on this side of Pec pod Snezkou. The three storeys high building was considered to be quite an enterprise back then. Both frontispieces and the front buttress were decorated by open galleries, which were later glassed on account of harsh weather conditions, and which increased the building’s dimensions. The tavern located on the timbered ground floor has been operating continuously for over ninety years and it has preserved its original appearance. Tourism and especially the skiing business came to a halt during world war I and business came back only after 1923 together with construction work along Zeleny potok. Ten houses were built or completely reconstructed along the dusty road from 1928 -1931. More houses were built before world war II. This created the only and hence Main Street. After 1938 construction stopped for 50 years and new houses could only be built after 1989. We are happy that the houses built along Zeleny potok during the past hundred years are not larger than the Hotel Hvezda, and that they respect the scale of this narrow valley.

Why book a stay with us? 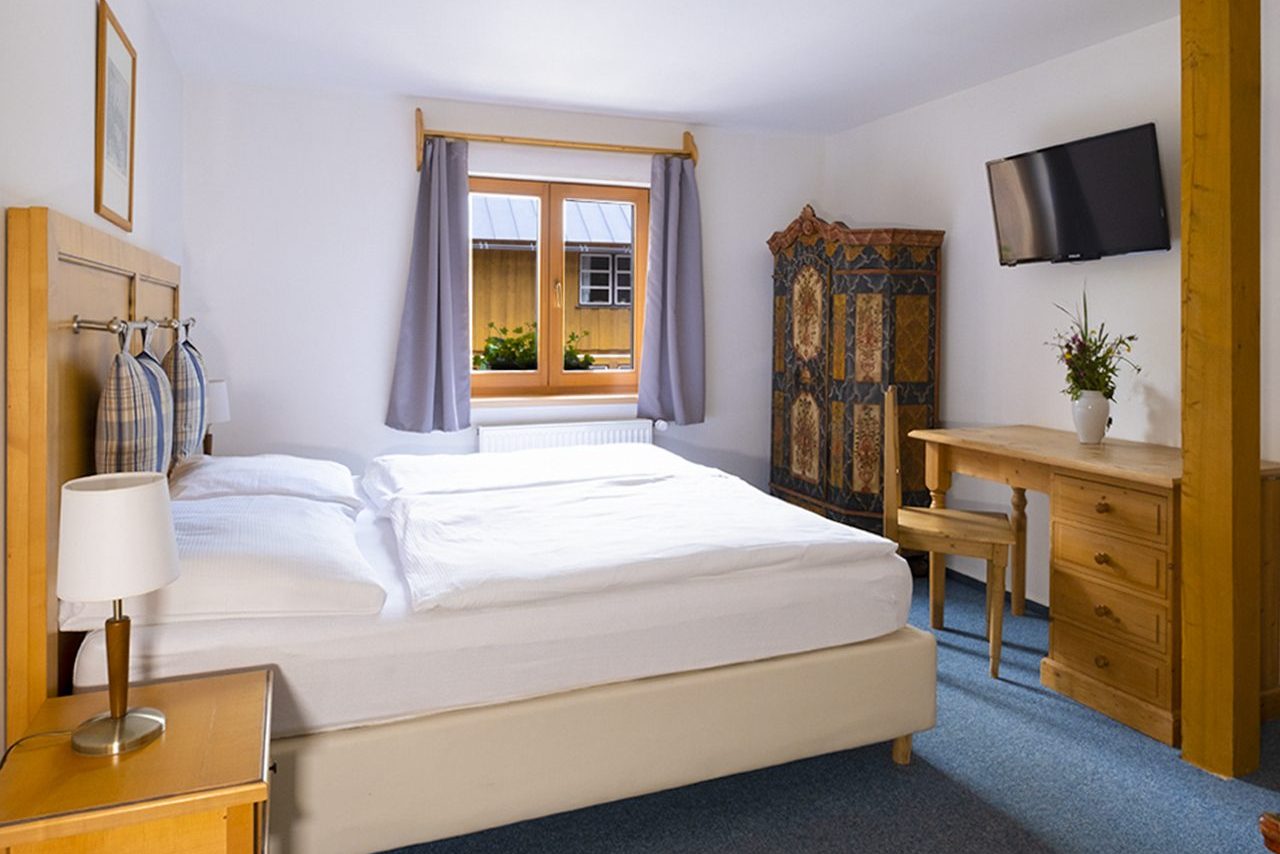 Hotel Hvězda has been gradually renovated since the spring of 2019 to meet your expectations for an ideal family holiday. We offer year-round accommodation in two- to six-bed rooms with private bathrooms. 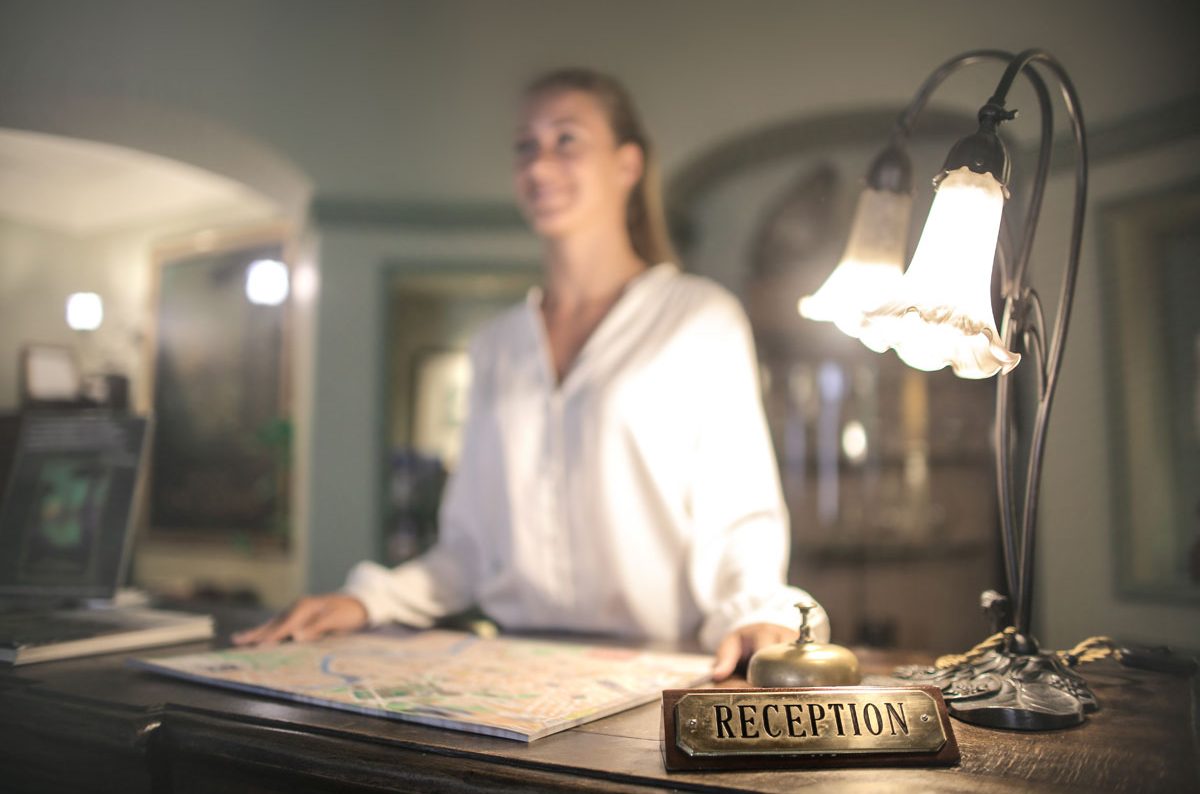 We will be happy to help you personally with planning your entire stay with us or with selecting the right room for your family or corporate teambuilding. Our friendly staff will also advise you on where to go for relaxation or entertainment. 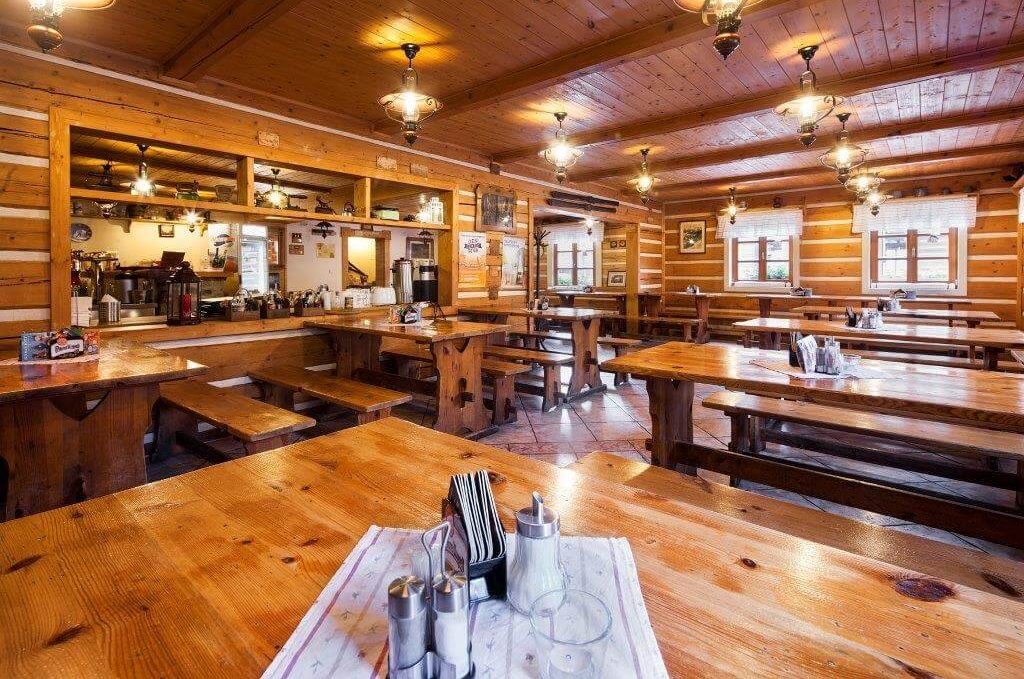 We prepare traditional Krkonoše cuisine and Czech specialties in the cozy and stylish atmosphere of our inn or outdoor seating area. We cook only with fresh and seasonal ingredients. 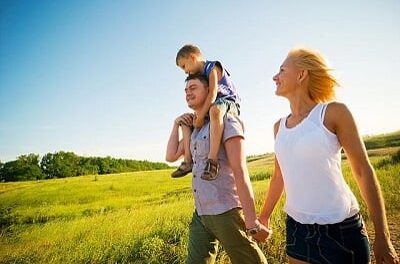 For our youngest guests, hotel Hvězda offers a children’s corner. Here children can play, read, draw or watch cartoons. We are also preparing a host of sports and cultural events for your children. 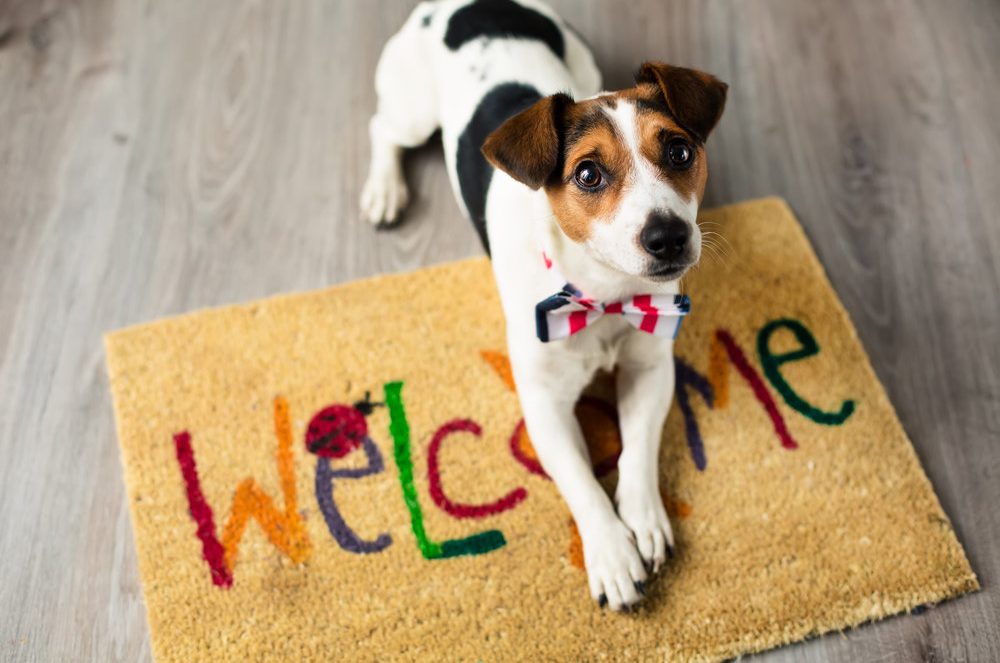 PETS ARE WELCOME WITH US 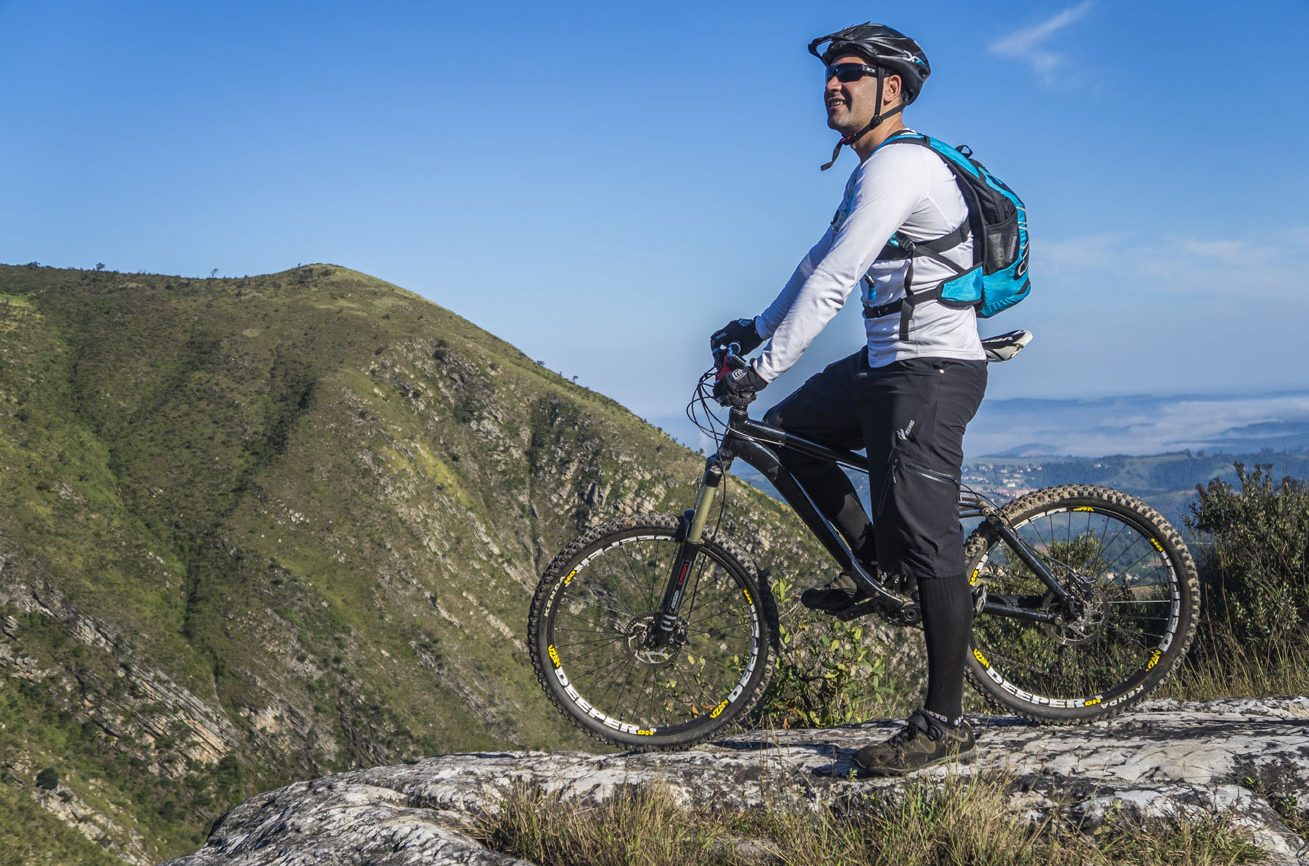 Make your loved ones happy. Give them a unique experience in the form of a beautiful holiday in Krkonoše.